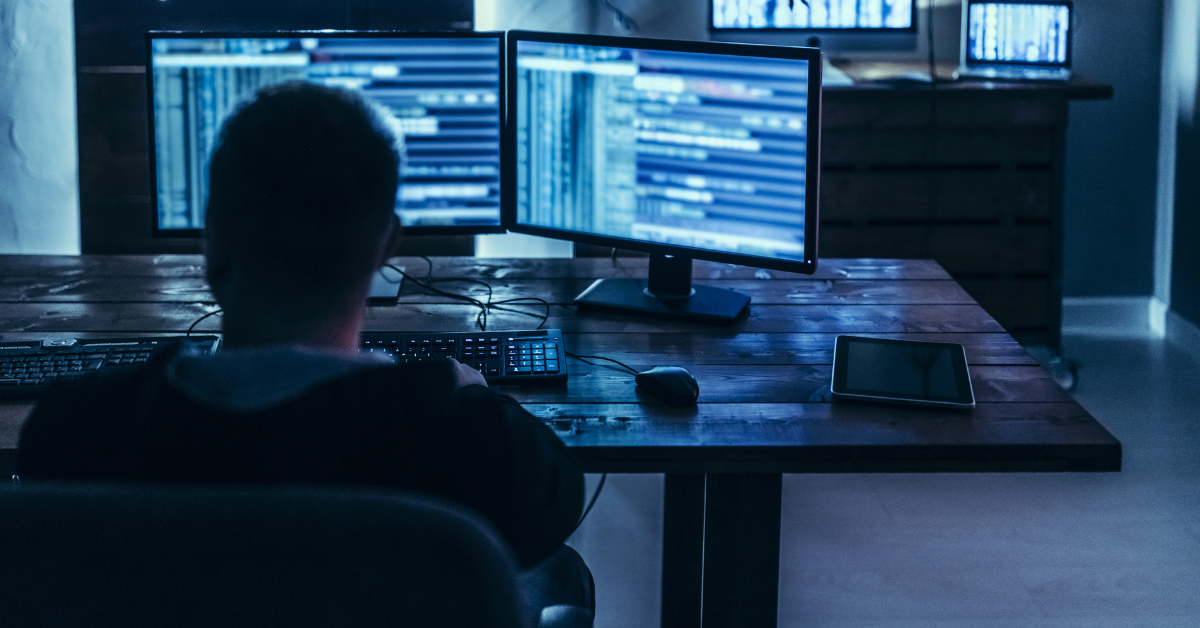 These are the biggest #AppSec headlines of April 2019.  I love the analogy of the developer getting mugged in this first example.  And we have more incidents of credential stuffing here.

Docker has announced a large breach that has resulted in over 190000 credentials being stolen. The impact is best explained by Kenn White:

Kenn White, a security researcher, explained the potential impact of the breach with an analogy.

“Think of it like this: developer gets mugged, and gets his keychain and wallet stolen. If the only keys were to his house and cars, that’s not great but it’s not a problem for the company,” White told Motherboard in an online chat. “In this case, potentially 190,000 keychains were pilfered, but with keys to company’s front doors too. Now it’s everybody’s problem.”

Another WooCommerce vulnerability is impacting over 60000 sites.

An inside look at how Credential Stuffing operations work

Catalin Cimpanu talks about how Data breaches, custom security, proxies, IoT botnets and hacking forums all play a role.  This is a very thorough writeup with some great images. 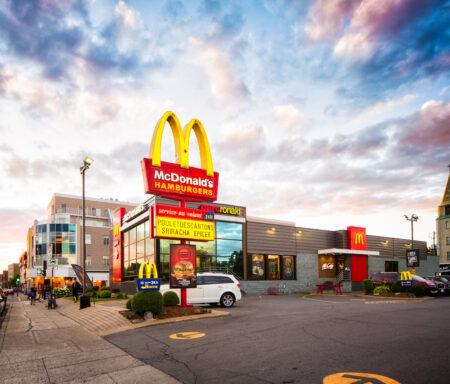 How Nest, designed to keep intruders out of people’s homes, effectively allowed hackers to get in

A hacker used brute forcing to break in the API of GPS tracking apps and found that he could remotely kill car engines. The Hamburglar’s online version struck McDonalds Canada’s app and made away with 1000’s of dollars in fraudulent orders.

A mysterious group seems to have drastically increased their attack rates. Victims now attributed to supply chain attacks include video games. Meanwhile, the victims of Magecart now include the NBA’s Atlanta Hawks. The skimmer itself was found to be hosted on GitHub and taken down.

Now for some fun 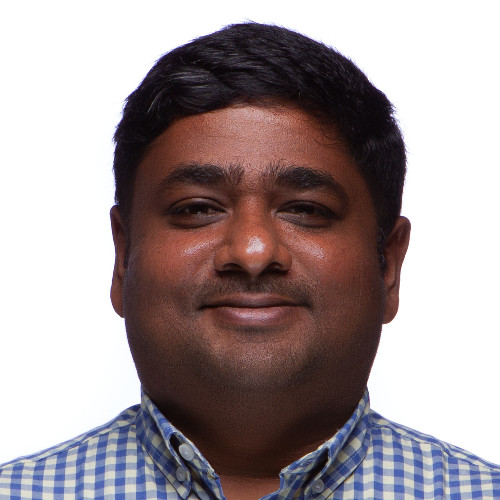 Tushar Richabadas is Senior Product Marketing Manager, Applications and Cloud Security, Barracuda.  Prior to this role, Tushar was a Product Manager for the Barracuda Web Application Firewall and Barracuda Load Balancer ADC, with a focus on cloud and automation.  Tushar has a wide range of experience, from leading networking product testing teams and technical marketing for HCL-Cisco. Tushar closely tracks the rapidly increasing impact of digital security and is passionate about simplifying digital security for everyone.

Connect with him on LinkedIn here. 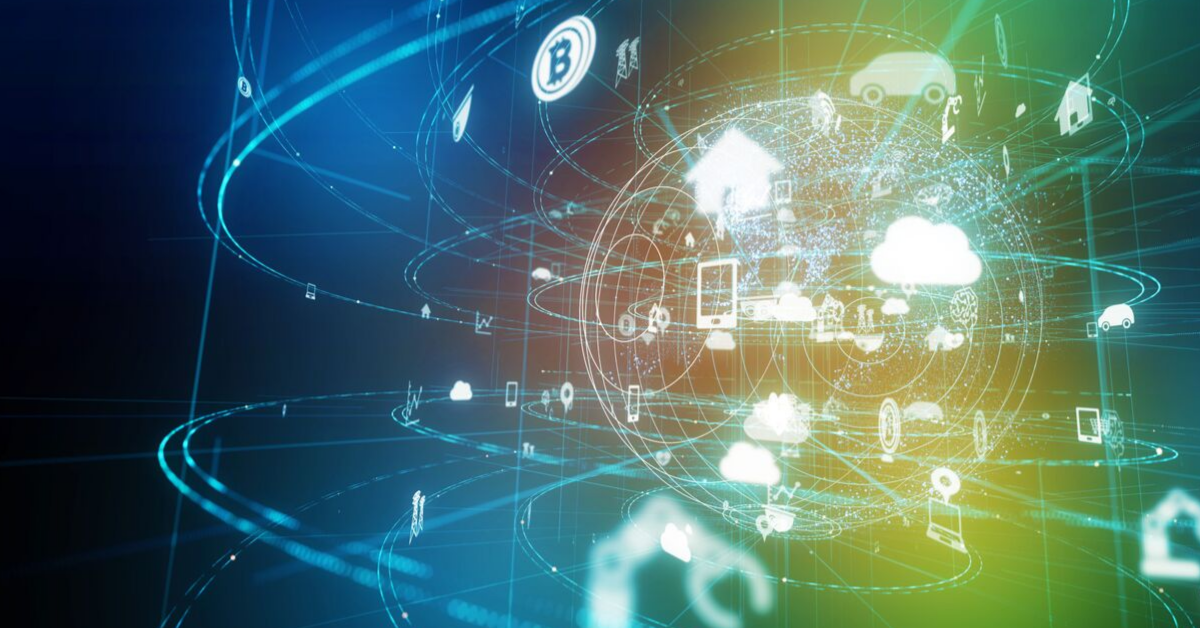 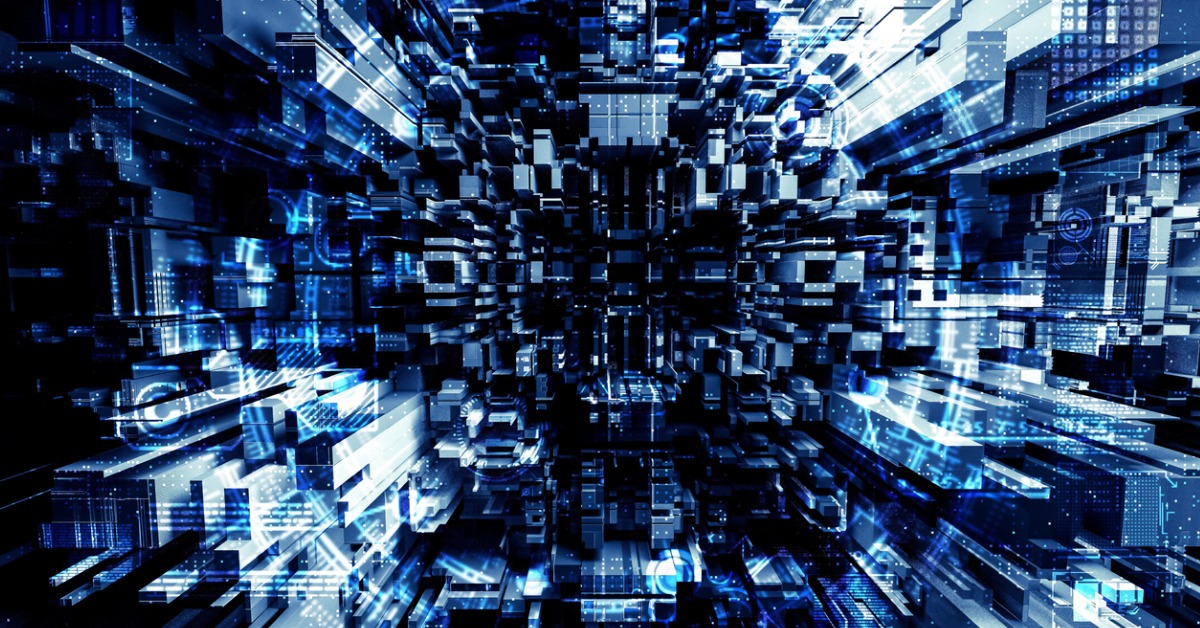 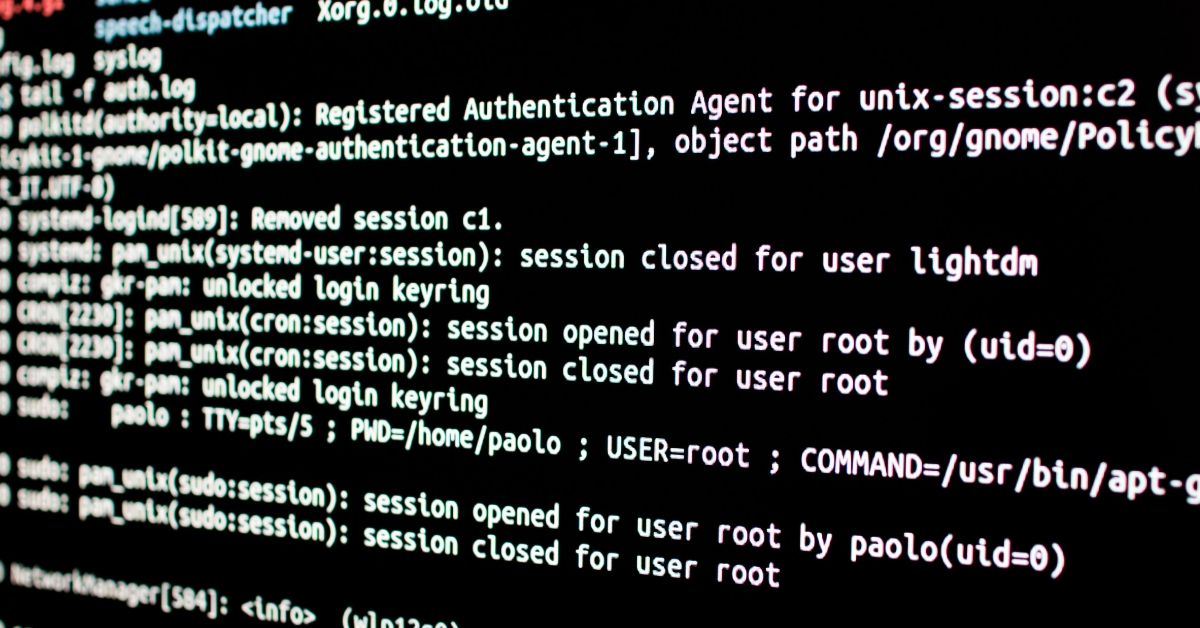